How modern life changes your shape 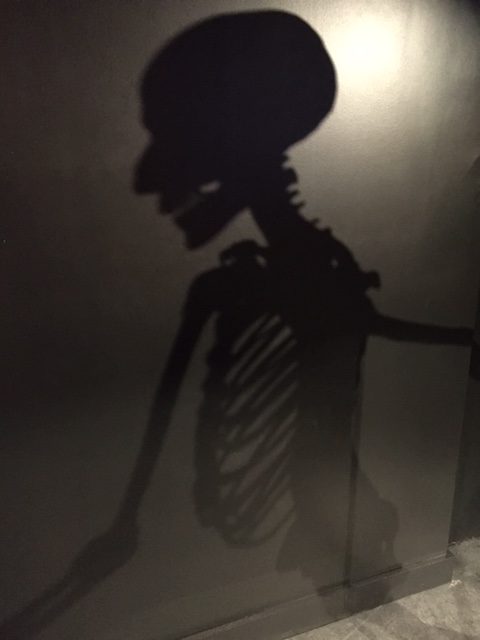 Our bones are actually very unlike what we may see displayed in museums. They are not white, solid and inert, as scientists used to think, but are in fact very much alive. They are pink with blood vessels and are constantly being broken down and rebuilt. Our skeletons develop not only according to our DNA, but also are tailored to change and adapt to our everyday unique stresses and activities. Modern life changes your shape.

We can now able to look at a skeleton to find out how the person lived. This is known as ‘osteobiography’. Certain activities for example, walking on two legs, changes a skeleton into having sturdier hips.  The well known ‘strong men’ from the 16th and 17th centuries of Guam and the Mariana Islands have enormous skeletons, in particular arm bones, leg bones and collarbones. These skeletons were buried next to huge carved stone pillars, from their houses.  Scientists have deduced that they developed these huge bones due to their stone working and building with massive rocks.

Our future skeletons will show how we lived our lives

A study recently undertaken in Germany by anthropologist Christiane Scheffler calculated how robust or ‘big boned’ children’s skeletons were between 1999 and 2009. It was then compared with an earlier identical study from ten years prior. It showed that children’s skeletons were becoming more and more fragile every year.  Ruling out an unlikely DNA change to an entire population, and poor nutrition which is not the case in Germany, she deduced that it is likely due to inactivity. She then did a new study and included a step counter for the children to wear for a week. There was a strong link between how robust a skeleton was and the amount of walking the child did.

Recently many people seem to display a pronounced spike-like feature at the lower back of the skull, on an area known as the ‘external occipital protuberance’. This visible lump used to be very rare. In 1885 when it was first investigated there were barely any individuals who displayed a lump here, but these days it is a different story. 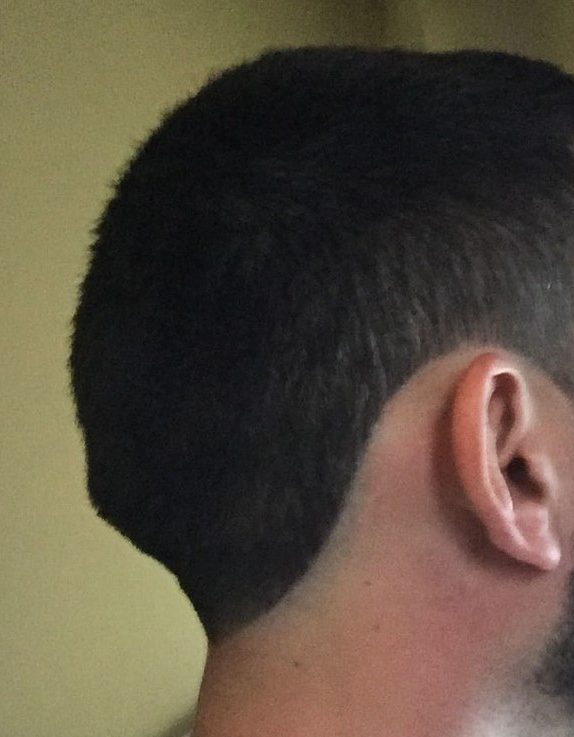 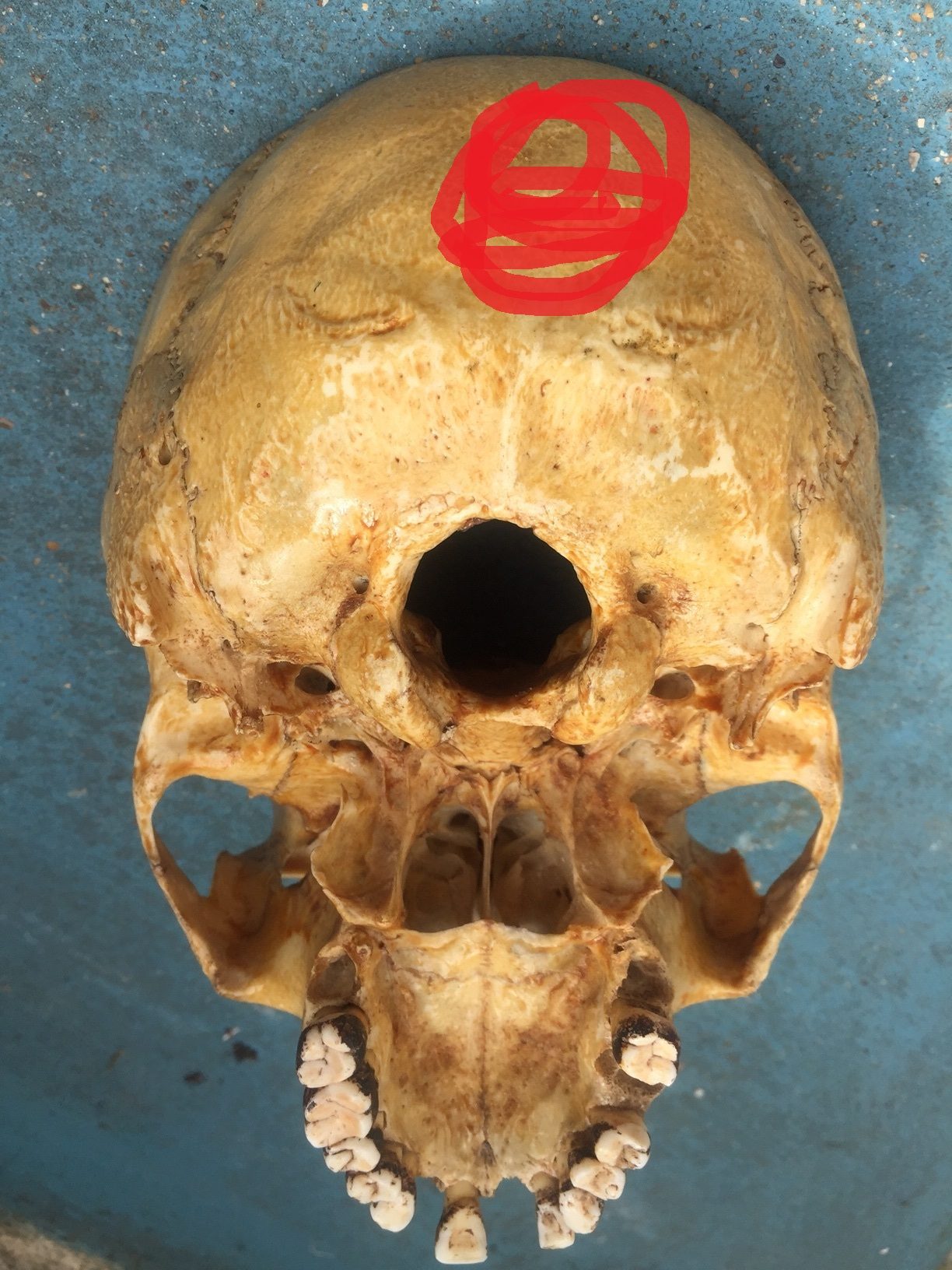 A health scientist from Australia called David Shahar noticed that in the last ten years, more of his patients displayed this ‘growth’. He decided to analyse over one thousand skull x-rays from people with an age range of 18 to 86 years old. He measured for spikes and noted any relevant posture.  His findings were striking. The spike was far more commonly found in the youngest age group of 18-30. One in four people had this growth. The size of the spikes was also a surprise. The most substantial ones measured up to 30mm long!

This external occipital protuberance is an area on the skull where neck muscles attach to the bone.  When someone habitually leans their head forwards, they magnify the normal weight of their head. The further forward the head drops, the more weight it magnifies to. This in turn puts more and more pressure on the muscles of the neck, resulting in neck and shoulder pain, as I often see and treat in my practice. The added strain of extra head weight put on to this area means that the body, in order to cope, responds by laying down fresh layers of bone. This enables the skull to withstand the extra stress by spreading the magnified weight.

It is easy to work out why this is happening now. The rise of hand held smart phones  means that people are often thrown into a posture which is an uncomfortable as we lean forwards and look down at our phones.  Although we would have adopted this same posture whilst reading a book, the sheer length of time spent in this position is a big difference.

Every time we regularly use our soft tissue, our muscles and fascia, we help to increase the mass of bones which support them. Repetitive actions will build more and more bone tissue. Equally a decrease in movement will result in a decrease in bone density. It makes for interesting speculation how our skeletons will change over the next few decades.